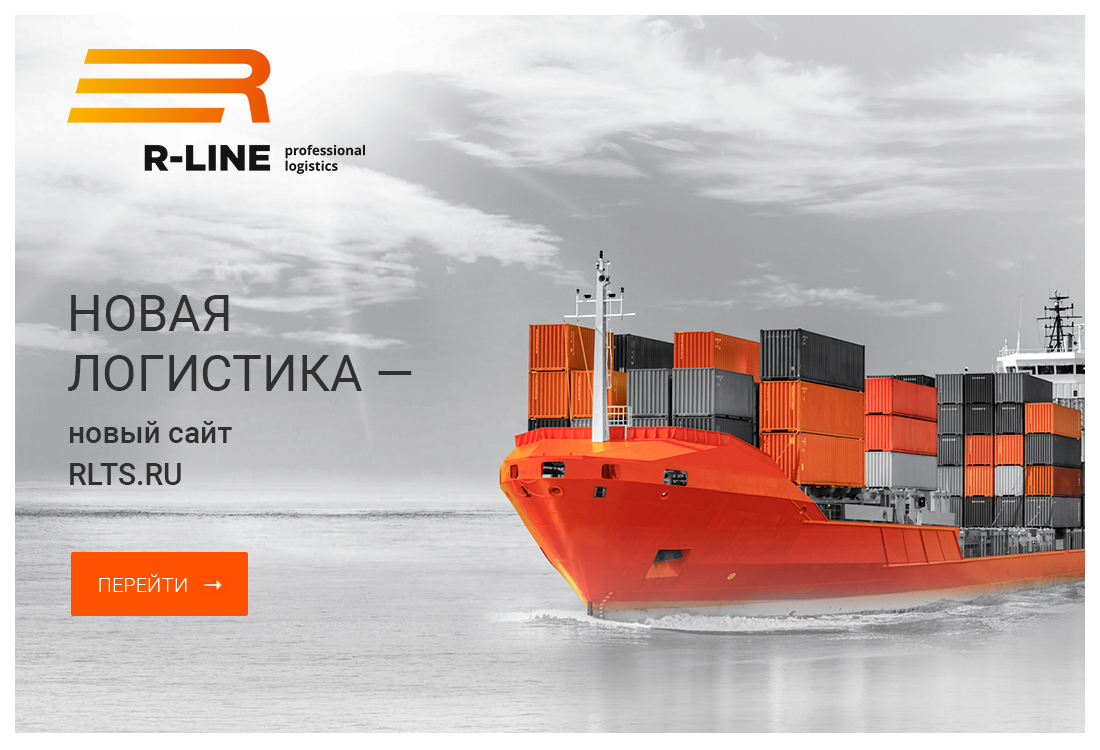 Our Company has exclusive schemes for the delivery of cargoes in wagons and open wagons from Asia and Europe, including customs clearance both at the stations nearest to border terminals, and at final points of destination (including 16 border terminals at the territory of the RF). .

Considerable reduction of your expenses and the delivery term

Moreover, for deliveries from China we can offer:

In addition to this for deliveries from the EU we can offer:

At present our Company is a consignee of rail freights at stations in many regions of the RF such as:

Transloading at the territory of St. Petersburg is one of the services offered to you

Organization of transloading of import/export cargoes into/out of the rail rolling stock in the port of St. Petersburg will allow you saving time as well as money by means of:

- carrying out transloading directly in the port without using intermediate transport on the way from the port to a railway station;

- no extra costs on export and return of line containers back to stock.

Moreover, we are ready to offer you storage and transloading of freight at a number of terminals out of the territory of St. Petersburg port, which can add to reducing costs due to less expensive storage as well as to a wider range of load handling operations – our terminals are fitted with sophisticated technical equipment allowing transloading of all types of cargo. Therefore you will receive a unique service optimized for your needs.

Border crossings of our country often turn out to be an obstacle for delivery of cargoes to CIS countries and other border states. We are ready to carry out:

With our help you will be able to open sales markets in Ukraine, the Republic of Kazakhstan, Kyrgyz Republic, Mongolia and many other nearest states.